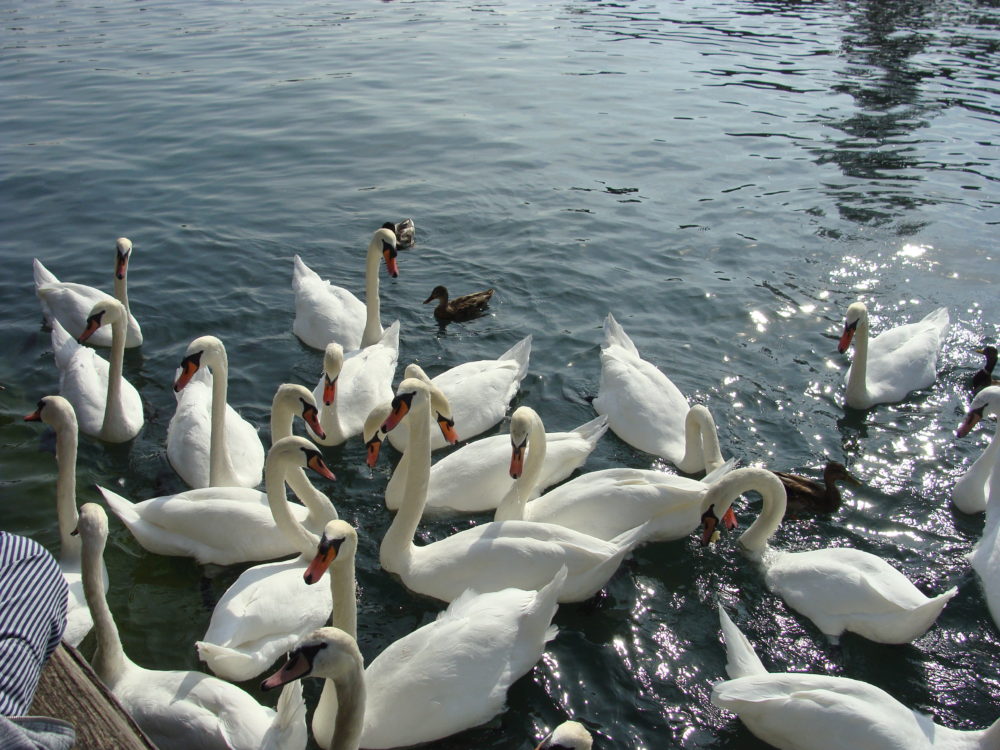 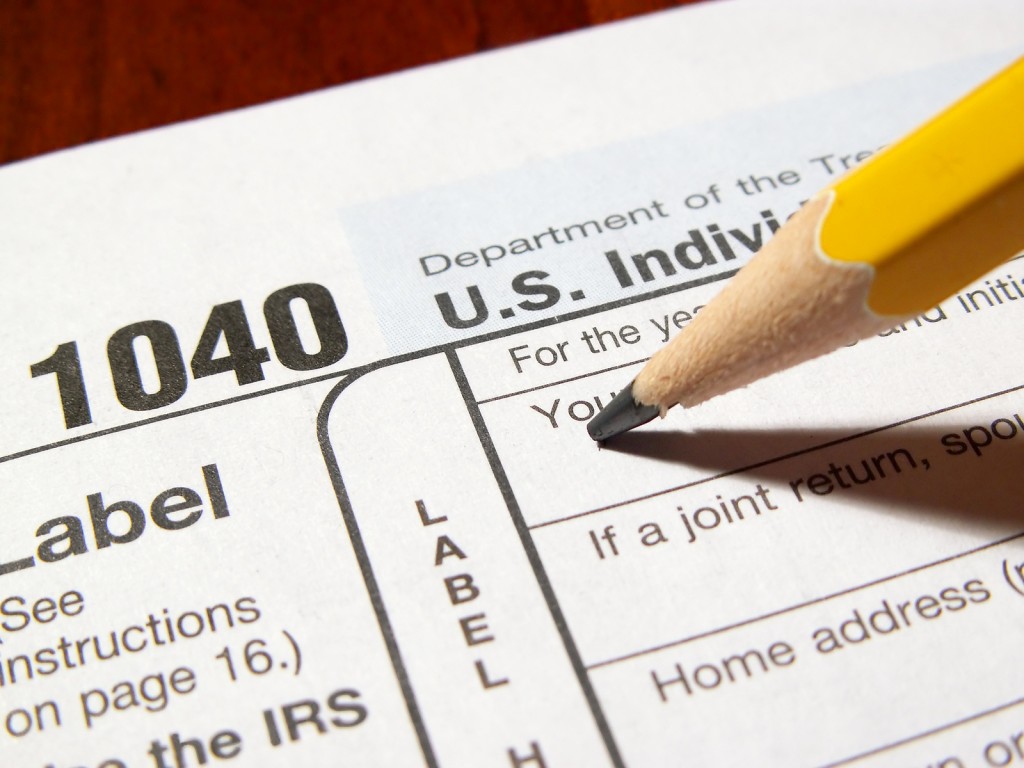 Spending a few hours in the fourth quarter doing year-end tax planning can be time very well spent.  There are some tax strategies that have to be implemented before the calendar changes and knowing your tax liability early gives you more time to plan.  Here are four strategies to consider.

Consider a retired couple who are both 63 and not claiming Social Security and their only income is a $30,000 per year pension.  They need a gross income of $50,000 per year to support their lifestyle.  They may need to pull $20,000 from a traditional IRA to live on, but they may choose to convert $46,000 to a Roth IRA because they will still be in the 15% tax bracket until they earn over $96,000.  All $46,000 is taxable income and this strategy adds almost $7,000 to next April’s tax bill.  Despite being short-term painful, it can give them more flexibility later on and potentially reduce their intergenerational tax bills in the future.

Another important tax trick regarding Roth conversions is that the IRS allows you a do-over called a recharacterization in the event that your Roth IRA drops in value after you paid taxes on the conversion at the higher amount.  You have until October 15th of year after the conversion to change your mind.

If your income is variable or you are self employed, taking a few hours in the fourth quarter to make sure you have been withholding the correct amount of taxes can help prevent a nasty surprise in April.  You can go to a website like Dinkytown and do an estimate yourself or pay for about an hour of your tax preparer’s time to get an estimate.  Once you know what you are facing, you may process a Roth conversion, donate more to charity, or fill up your retirement plan by year-end.

Married tax payers who have an Adjusted Gross Income of over $313,800 in 2017 will find that they are subject to the Personal Exemption Phaseout (PEP) and the Pease Limitation on Itemized Deductions (Pease).  Once over this threshold, you start losing some of your deductions and personal exemptions.  You are essentially paying a higher tax rate than the ones on the IRS’s stated tables.  A detailed summary of these phaseouts can be read here.  Taxpayers that find themselves in this position, may want to max out 401(k)s and Profit Sharing plans before the end of the year to help avoid some or all of the PEP and Pease phaseouts.

In my post on Social Security, I explained how complicated it is to determine how much of your Social Security is taxable because of the Provisional or Combined Income Formula.  Adding a little bit of taxable income can penalize you faster than what you would expect, because the taxation of Social Security creates a shadow marginal tax rate.

The below two examples were created using Tax Clarity’s powerful software to show you how valuable year-end planning can be when you are receiving Social Security payments.  In the first scenario, we have a married couple who brings home a little over $34,000 in Social Security benefits per year.  One spouse is required minimum distributions of $2,820 per year and the other spouse will make $22,500 from a part-time job that ends in December.  The couple wants to withdrawal an additional $5,000 from an IRA at year-end (moving from green dot to red dot below).  10 minutes of yearend planning helps the couple save to see that it will cost $870 in taxes to pull out that $5,000 from the IRA this year.  If they pull it out next year when they don’t have the part-time income, they pay no Federal taxes!

In the second example, we have a married couple who will begin receiving almost $28,000 in Social Security next year and receive almost $15,000 from a taxable pension.  The green dot shows that if they don’t pull any money from a traditional IRA, they will pay no taxes in 2016.  Year-end planning shows them that they can withdrawal about $6,500 from IRAs and still pay no taxes for next year.  They may decide to only withdraw $6,500 from a traditional IRA and pull from a bank account or a Roth IRA to meet their other spending needs.  If they choose to pull more from a traditional IRA, they can at least limit the damage to their 1040 by knowing where the grey shadow marginal tax brackets hit them.

This software allows you to see the shadow marginal tax rates.

Did you sell any stocks or ETFs this year that had capital gains?  If so, it is a good time to comb through your taxable brokerage account to see if there are any losses that you can sell to cancel out those gains.  Someone with a million dollar gain in one stock can sell another stock with a million dollar loss in the same year and have no taxes due.  If you sell a position at a loss, you can’t buy it back for 30 days or the IRS will disallow you to write the loss off because of the Wash-Sale Rule.  If you are worried about missing out on possible gains after your sale (during the 30 day period), you can reinvest the proceeds into a similar position.  For example, you could sell one Large Cap mutual fund and buy another Large Cap mutual fund.

You may even want to recognize losses even if you don’t have any capital gains.  The IRS allows you to write off $3,000 per year of losses against your total income.  If you are in the 25% tax bracket, taking that $3,000 capital loss this year will save you $750 in Federal income taxes.

As you can see, spending a little time in the fourth quarter can be a valuable use of your time and reduce your chance of having a negative surprise next April.

This article originally appeared on Investopedia.