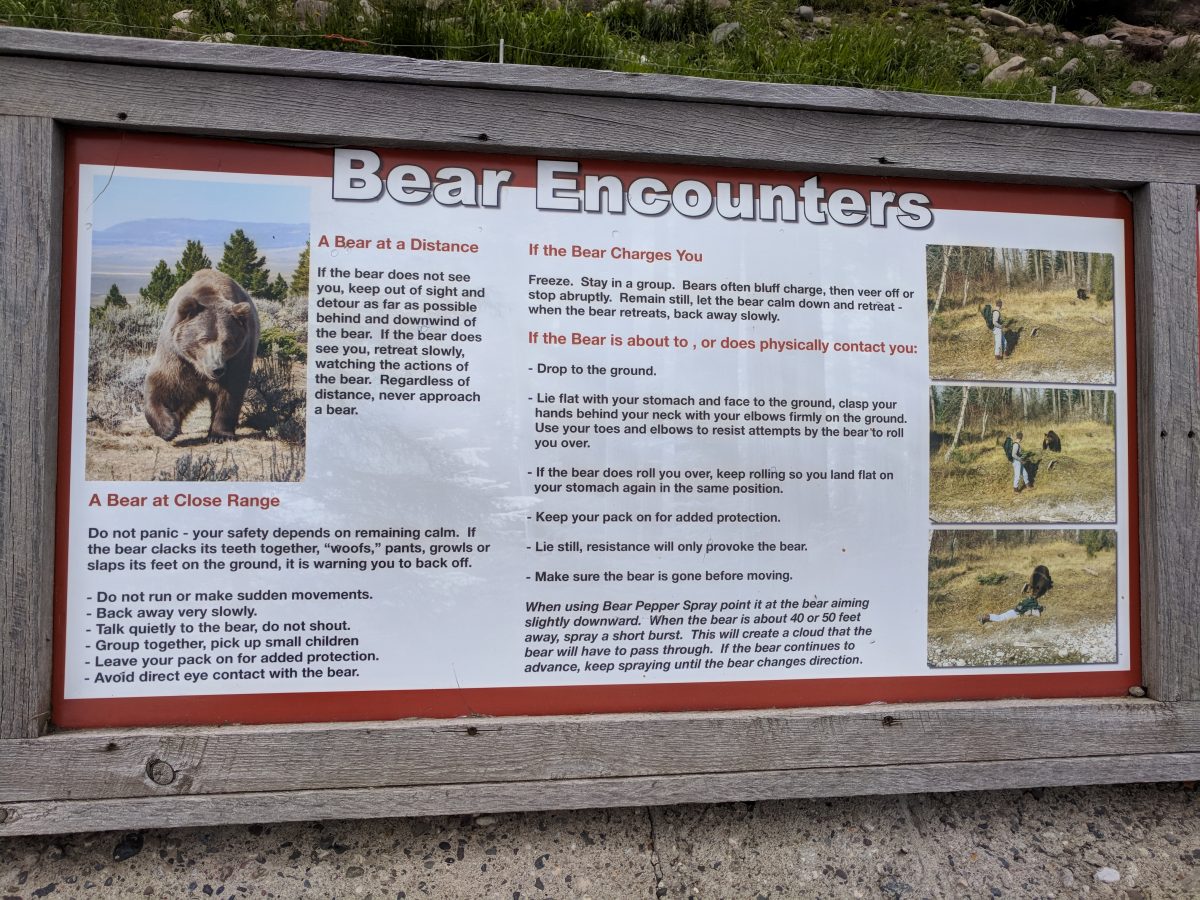 2017 was the year where almost everything went up with very low volatility. 2018 had two light your hair on fire drops and was dubbed the year no one made money as both stocks and bonds dropped.

The S&P 500 is now up an unbelievable 20% from its December 26th low in less than two months and is now less than 6% from its all time high. Even wilder than that; SLYV, the small cap value ETF my firm uses, is up over 18% year to date after losing 13% in 2018. As Yogi Berra said, “It is tough to make predictions, especially about the future.”

I just went to a lunch to learn about how one firm is using artificial intelligence and machine learning to try and beat the market. It was a great reminder to me of how incredibly difficult it is to beat an index. This team buys cell phone location data to count how many people walk into Starbucks and McDonald’s each quarter. We all want the upside of stocks and none of the downside, but a back-tested model, a fool advertising on the radio, or a spammy newsletter writer are all extremely unlikely to deliver. Trying to time the market is as Larry Swedroe says,

an exercise of hope over experience.

I carry the chart below into every client meeting. I refer to it all of the time to remind investors that stocks are volatile. The reason you can make so much money in stocks compared to a CD is because stocks are risky. If stocks only went up without much volatility, they wouldn’t be risky and therefore wouldn’t offer much potential long-term return.

U.S. stocks drop almost 14% on average EVERY YEAR. Volatility is a feature of the stock market that is to be expected. Years like 2017 are anomalies and we should be surprised when stocks go a year without dropping 10% or more. Far too many people are over-confident and try to time markets. When you go to cash, you have to be right twice: once on the exit and once on the re-entry.

You Aren’t Good Enough to Time Interest Rates Either!

Just because bonds aren’t as volatile as stocks, doesn’t mean that we can predict bonds or interest rates. In the third quarter I had a few clients reach out to me about the bonds I recommended they own for safety, income, and diversification. U.S. stocks were still having a good year and Foreign stocks were already well off their January of 2018 highs.

The conversations went basically like this. Damon, why do we own bonds? Everybody knows that when interest rates go up, bond prices lose money! The Fed has raised rates nine times and our bond funds aren’t doing well.

I did my best to explain that the Federal Reserve can control the overnight rate banks charge each other called the Federal Funds Rate. The Fed cannot control the rest of the bond market. I also explained how I want interest rates to go higher because I am going to own bonds the rest of my life. While I might lose money for a year or two, eventually my bonds will be paying a higher yield as I reinvest the interest and principal I receive.

As you can see in the chart below, the 10 year US Treasury Bond peaked at 3.25% on October 5th, and crashed as everyone rushed out of stocks and into safe government bonds. Smart, wealthy, investors have been calling for the imminent demise of the bond market since 2009. Virtually nobody predicted that rates would still be this low 10 years later. Investors left a lot of money on the table sitting in cash for the last decade avoiding bonds and hoping rates would rise.

An Alternative to Timing

I think a lot of people get into trouble because somewhere along the way they came to believe that they needed to be “all in” during the good times. So much of investing is knowing who you are and what kind of risk you you need to take and can stomach. Stocks have, and will again, drop 10% or more in a single day.

When you take on more risk than you are capable of (greed):
-You may feel compelled to try to time the market or
-You may get tricked into buying stupid annuities with expensive riders.

I have seen quite a few market timers and timing systems that have great track records until they don’t. You look at a 100 year back-test of the system and think you found the magic bullet. You then try to follow it in real time and you get a false signal and you sell low and buy back higher. Your model gives you another false signal and you get whip-sawed again. Maybe the third time will be the charm, but the majority of people will not have been able to stick with the wrong signals to find out.

A saner strategy is to spend time before you invest and determine how much risk you need to reach your goals and how much risk you think you can tolerate. I have learned not to ask clients how they might react if they lose 20% and instead I ask them to visualize opening up an investment statement during the next recession and seeing their $2 million down to $1.6 million.

You are your worst enemy when it comes to investing. We are emotional creatures that have a hard time controlling our fear and greed. It is OK to take less risk than your brother-in-law or the guy on the radio. Your goal for investing should be to be able to retire comfortably and not to beat the Dow Jones Industrial average. I have some clients with only 20% of their investments in stocks. They are older and they have lived long enough to know how they react to seeing their investments drop. That is OK. You are unique. Build a well thought out investment strategy that incorporates the fact that stocks are going to drop a lot every few years. That is what they do.

If the end of 2018 ruined your Holidays, you have been given the gift of receiving most of your losses back in a shorter time than anyone would have expected (if you didn’t sell at the lows in December). I recommend reviewing your portfolio to determine what it might drop during the next recession and making sure that you have a well thought out plan that incorporates your risk tolerance and unique situation.

Since timing every 10% drop in stocks correctly for the rest of your life is impossible, build a portfolio of safe bonds that are not likely to lose much during the next stock market crash and only invest what you need to into stocks. This will allow you to pull from the bonds when stocks are down and help you stick with your strategy while it appears to not be working. Diversification is always working. Sometimes you like the results and sometimes you don’t, but it is always working.

Envision your portfolio as two separate buckets. One bucket is cash and conservative bonds that you can pull from for years. The other bucket is stocks that you shouldn’t have to touch for a long time. If you have 12 years of cash and bonds, focus on that and realize that stocks could drop some more, but your globally diversified portfolio of stocks is not likely to still be down 12 years later.

The faster you can understand in the core of your being how hard it is time and beat markets over the rest of your life, the faster you can get to a place of peace. Instead of wasting all that time looking for the next guru, reading stock market articles, and worrying yourself sick about things you can’t control, you can focus that energy on productive things like enjoying your friends and family. A diversified portfolio that includes government bonds will lose money from time to time (like it did in 2018). History has shown that those who patiently sit through the hard times and keep their head when everyone else is losing their’s will be rewarded.