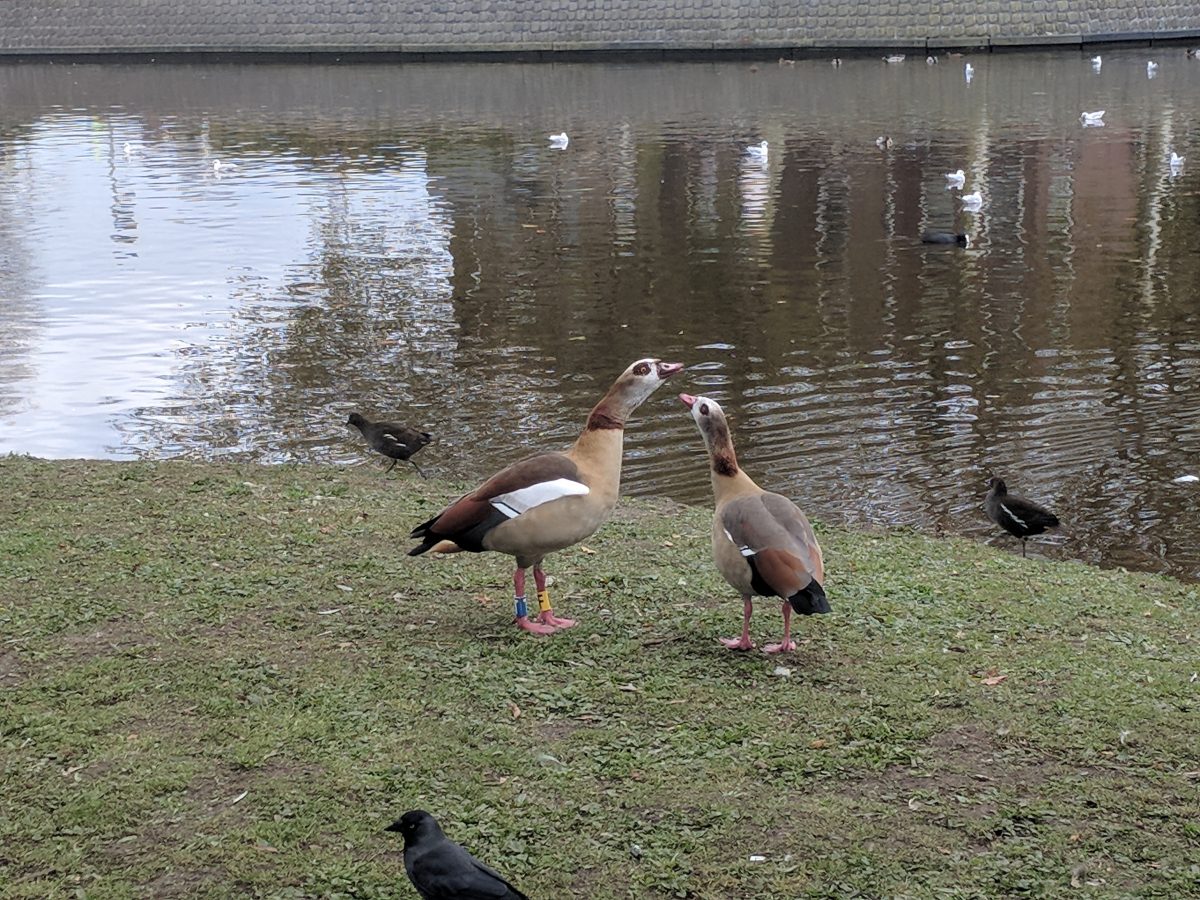 This article originally appeared on Investopedia.

We love Health Savings Accounts (HSA)s for healthy people.  My husband has had one since 2005.  HSA eligible health plans have higher deductibles.  The higher deductible reduces the insurance company’s chance of having to pay you, therefore HSA plans have lower premiums.  Lately, more large companies have been offering eligible plans and HSAs.  Here are answers to some of the complicated questions you might have about HSAs:

My health plan is a cost sharing ministry and my husband has a high deductible health plan that qualifies him to have an HSA.  Distributions for qualified medical expenses for both of us are allowed to be made tax free from his HSA.  If we had dependent children, we would also be able to make tax free distributions to cover their medical expenses.

Yes!  The contribution limits for 2018 are $3,450 for individuals and $6,900 for family coverage for those under the age of 55.  If your employer contributes $2,000 to your HSA, your limit is reduced to either $1,450 or $4,900.  The employer contribution will not be included in your income so it is free money.  You just can’t deduct what has not been included in your taxable income.

In order to have an HSA, you must have a high deductible health plan (HDHP), meaning the deductible has to be at least $1,350 for a self-only plan and $2,700 for a family, and the out of pocket maximums are $6,650 and $13,300 for self-only and family plans, respectively[i].  You also cannot have any other coverage.  If either spouse has a family HDHP, both spouses are treated as having family HDHP coverage.

If the husband’s plan from above is a high deductible plan and the wife’s plan is not, the husband could establish an HSA in his name (there are no joint HSA accounts) and since he has a family plan, he can contribute $6,900.  Distributions from the plan could cover medical expenses for the husband, wife and dependent kids.

If both spouses have family HDHP coverage under separate plans, they can each establish their own HSA, but they will still be limited to one $6,900 contribution between them for the year.  They can split the contribution to their separate HSA accounts however they choose as long as their (plus any employer) combined contributions do not exceed $6,900 per year.

If a husband and wife each have a self-only HDHP, they can each only contribute to their own HSA at the individual level of $3,450.

You can make contributions to your HSA up until April 16, 2018 for 2017.  You do not have to make all the contributions by December 31st in order to claim a deduction.

There is a special ‘last month rule’ that says that if you are eligible to contribute to an HSA as of December 1st, you are considered to be eligible for the whole year.  You can make a contribution for the full year.

However, there is a catch.  You have to remain eligible for an HSA through December 31st of the following year.  If you don’t, you will have to include the amount over-contributed in income and pay taxes and a 10% penalty on it.

Starting with the month you enroll in Medicare, your HSA contribution limit is zero.  However, you can contribute up until that month.  Here is how it works:

The HSA rules are complicated and there can be penalties with excess contributions.  If you have questions, please reach out to us.

[i] 2018 limits.  The plan must also not provide any benefits beyond preventative care before the deductible is met.