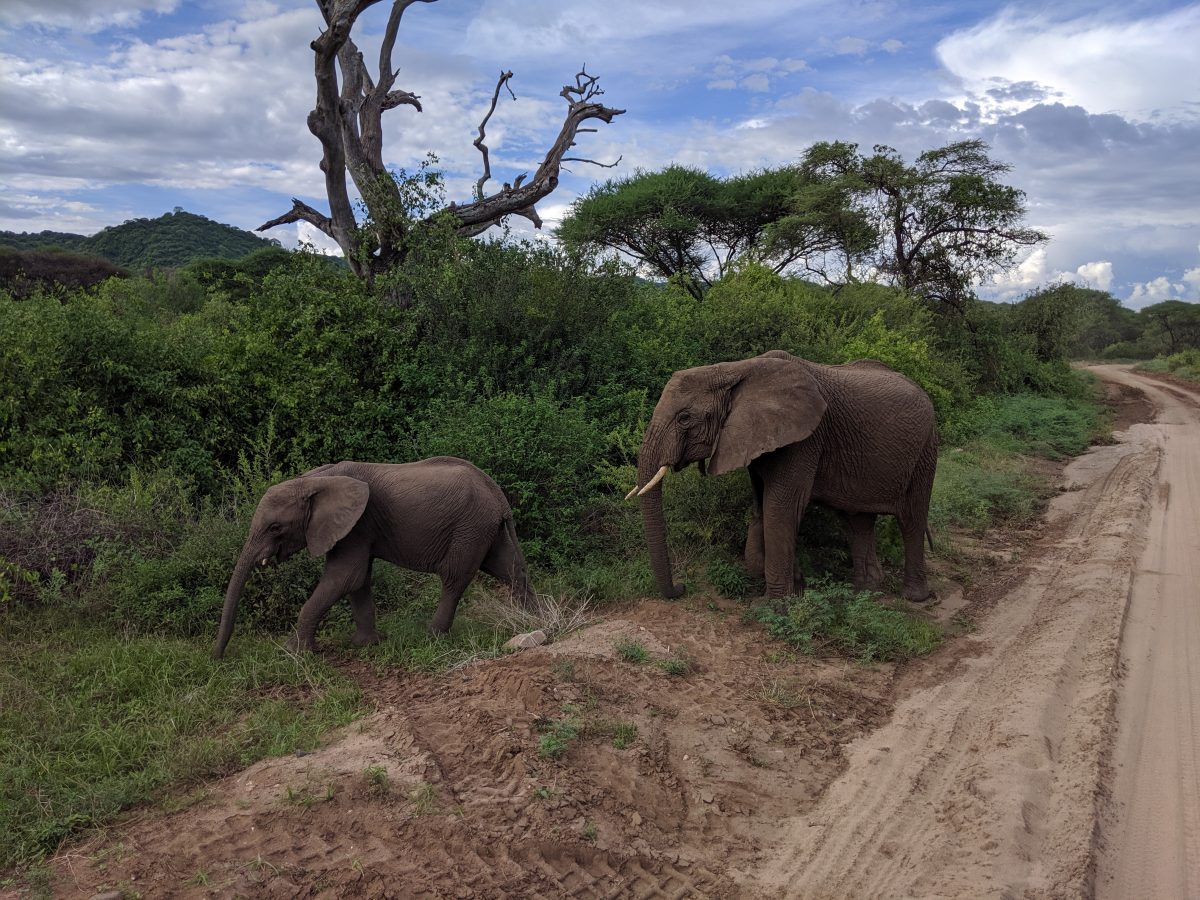 Greetings from Tanzania!  I just finished my first day of safari in Lake Manyara National Park.  We saw lions, elephants, warthogs, and zebras in their natural environment.  The animals were incredible, but the experience was made so much better by standing through the sun roof and getting jolted around with the wind in my face and being bombarded by the ever-changing scents of flowers, earthy smells, and the occasional elephant dung.  As I was enjoying the most beautiful jungle I have ever seen while listening to my fellow travelers sing in Portuguese, I couldn´t help but think of how grateful I was that I was doing this trip while still young(ish) and healthy.

It isn´t fun to image, but there will be a time when I will not have the strength to stand for hours on a safari.  At some point my future self will be unwilling to endure the 27 hours it took to get to East Africa. Somewhere down the road, weak and frail Damon will not feel comfortable going out alone in a small African village and buying a Chaga tribesman a beer.  I am so thankful I am doing these things now. 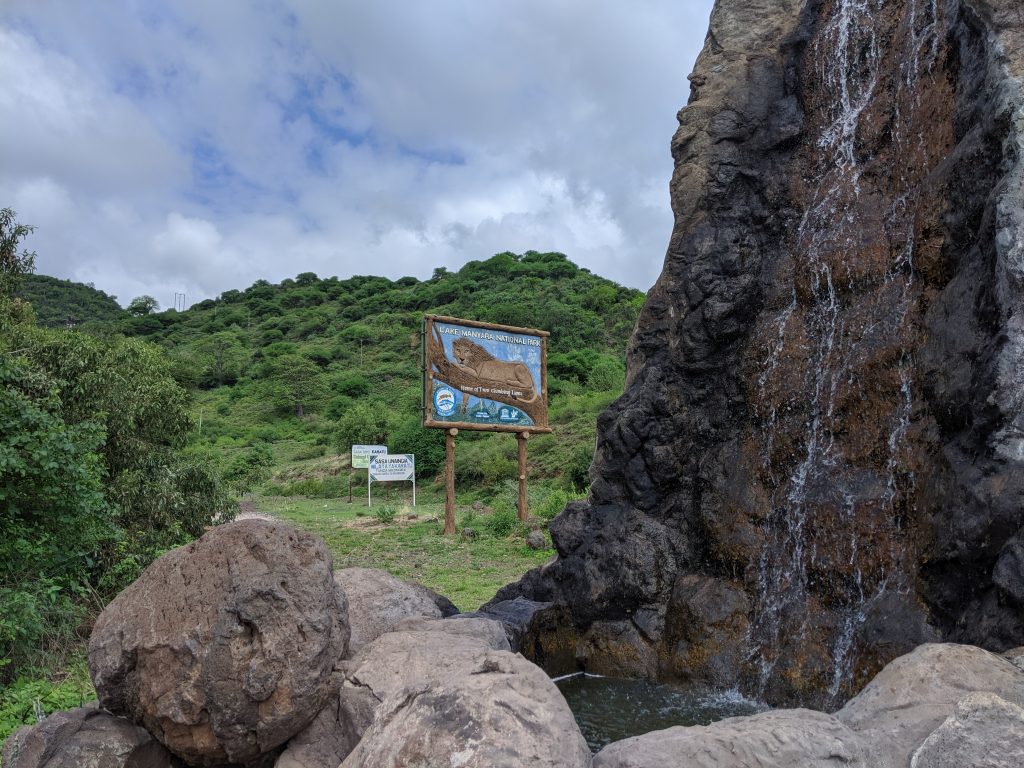 I had these same thoughts when I took an overnight bus to the Uyuni Salt Flats in Bolivia.  I wasn´t expecting to arrive at 4 AM and I certainly wasn´t expecting the bus station to not have doors.  I had plenty of time to reflect during the four hours I shivered in 25 degree weather waiting for the tour operators to open.  I was miserable doing this part of the trip at 41. Could my nearly 70 year-old parents be able to handle this type of trip?

While many Americans will have a lifespan into their  80s (or 90s if they are lucky), most will see a far shorter healthspan.  Arthritis, diabetes, or chronic pain may be in your future. Maybe you will be blessed with a long healthspan, but end up being the caretaker to your parents or spouse.  While I know it is very difficult to image yourself elderly and without vigor, I recommend reflecting on it often. It will give you clarity and help you not waste the precious time that you have left.

Spend some time with someone older.  Try to picture yourself in their condition.  Ask yourself if you only had five healthy years left, what would you regret not doing?  Brainstorm with your partner about the things you both still wish to accomplish while you are healthy.  Maybe there are some bucket-list trips you want to take. Take the hardest, furthest one first. Maybe your list has nothing to do with travel and you feel called to volunteer more or you want to invest more in your grandchildren.  Come up with a plan now that incorporates the likelihood of not having much energy to accomplish some of these things in your late 70s.

The seeds for this blog post were planted a few years ago when my wife and I met a German couple on a whale shark tour on Isla Holbox, Mexico.  At dinner after the tour, I asked where he had traveled. While he was a couple of years younger than me, I was amazed at how many places in Asia and the Americas he had already been.  What I found so interesting was the fact that he had barely traveled within Europe. He explained to us that it is easy to travel by train or plane in Europe and he was saving Europe for his old-age  That sounds like a well designed plan by a German engineer. What will you accomplish with your limited healthspan?